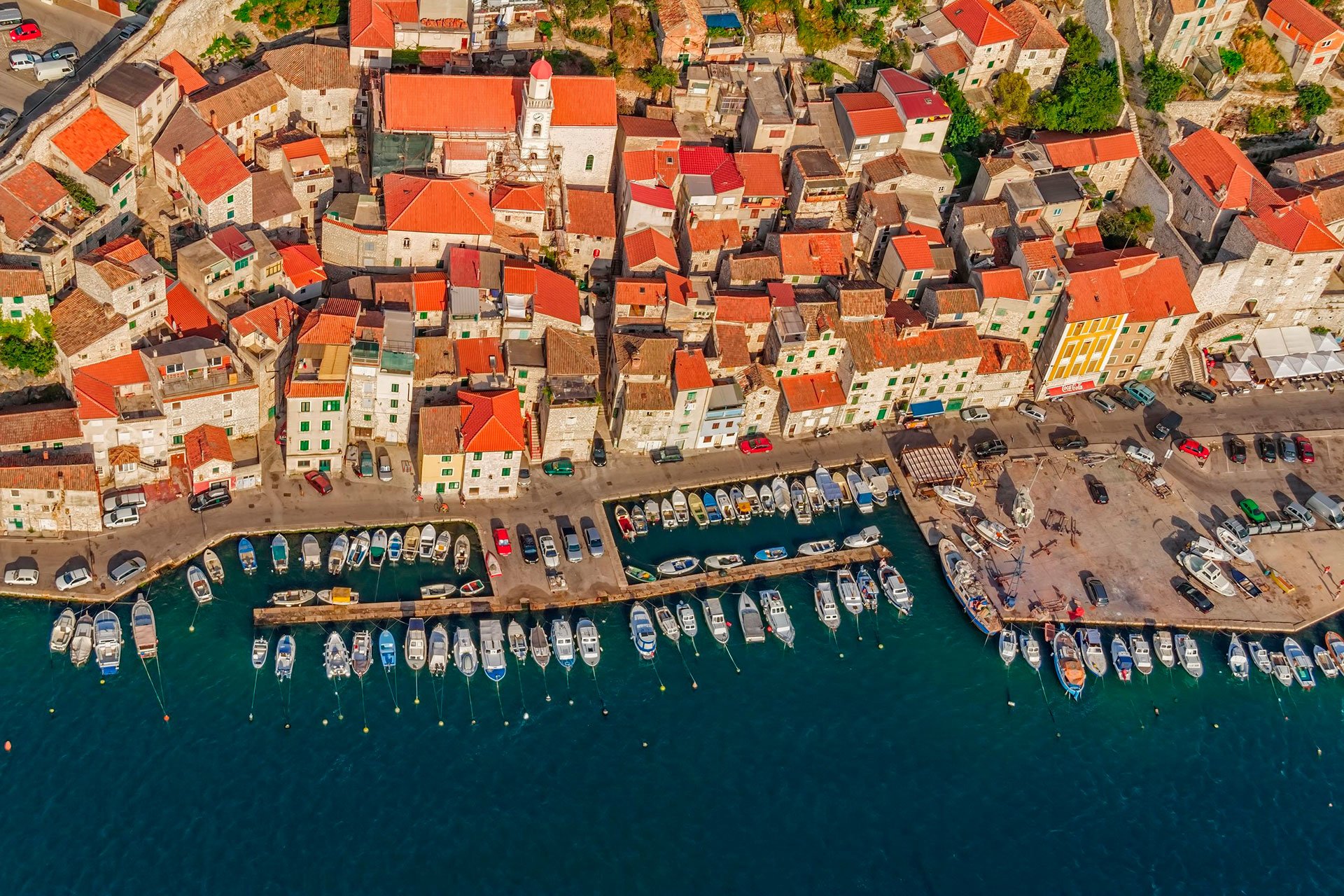 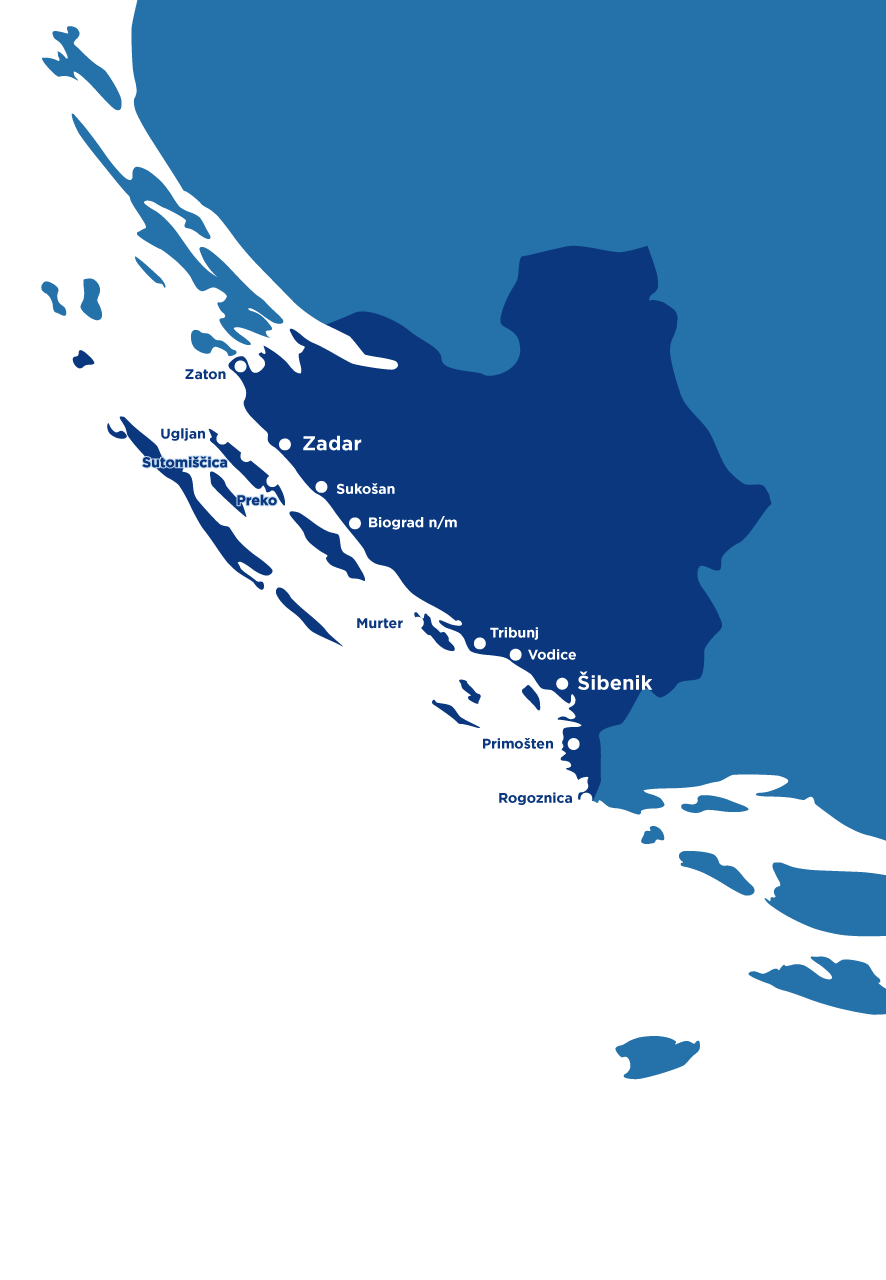 The north Dalmatia comprises two major regions: Zadar and Sibenik, both with their own merits and both ideal for exploration by sea. The lacy coast, the number of islands and the favourable winds allow for endless cruising opportunities.

The Zadar waters start with the islands of Premuda, Silba and Olib – a prelude to what expect you as you move deeper in this area. The coastline is low and fertile, home to some of the oldest settlements of the Adriatic Sea. Zadar alone is a 3,000 years old city with monuments dating back to the Roman era. Off the coast lies another string of islands. Each island is a true gem with its nature reserves, incredible beaches and picturesque villages.

Cruising to the southeast will bring you to the region of Sibenik. The shoreline continues to be low and accessible, but it is much more indented with numerous bays and harbours. This Riviera will astound you with its beauty. National parks, rich culture, numerous historical monuments offer you ample opportunities for exploration and sightseeing. Croatia at its best!

Made for sea lovers