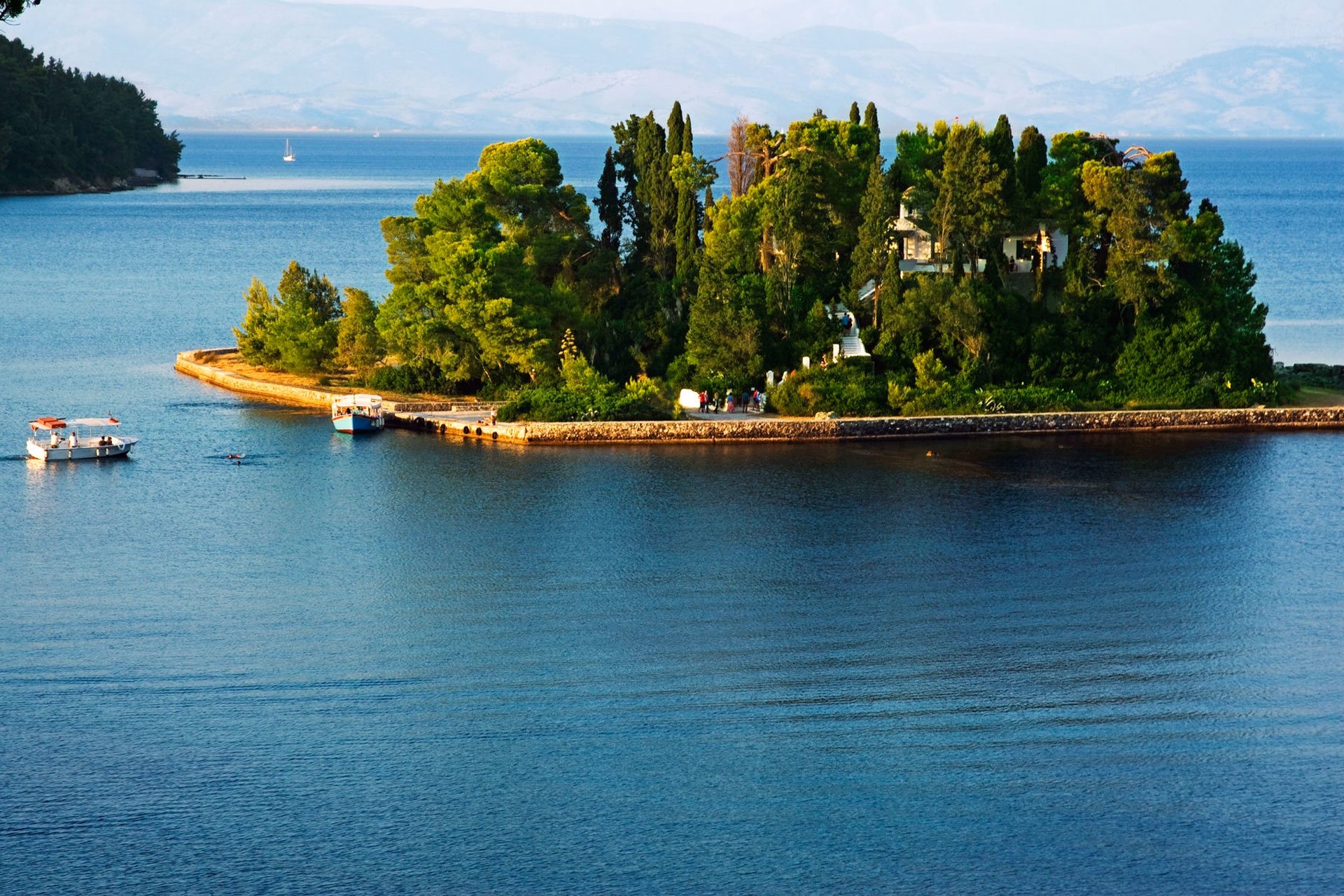 Read More
Sailing holidays in Corfu is something unique that you have to experience at least once in your life. Corfu is the second largest of the Ionian islands. With the satellite islands of Erikoussa, Mathraki and Othoni, they form the edge of the north-western frontier of Greece. Lavishly verdant, Corfu will mesmerise you with its picturesque coastal scenery and numerous sights to visit and explore. The local architecture reflects the vivid history of this island, that starts in ancient times. One of the few places in Greece that was not under the control of the Turks, Corfu from 1386 to 1797 was under the rule of the Venetians. Thereafter, it briefly became part of the Napoleonic empire. In 1815, Corfu together with the rest of the Ionian islands came under British domination. It was finally united with Greece in 1864. There are many Corfu excursions you can take to explore this truly beautiful island. Therefore, when you plan your visit, you may want to consider our following tips. 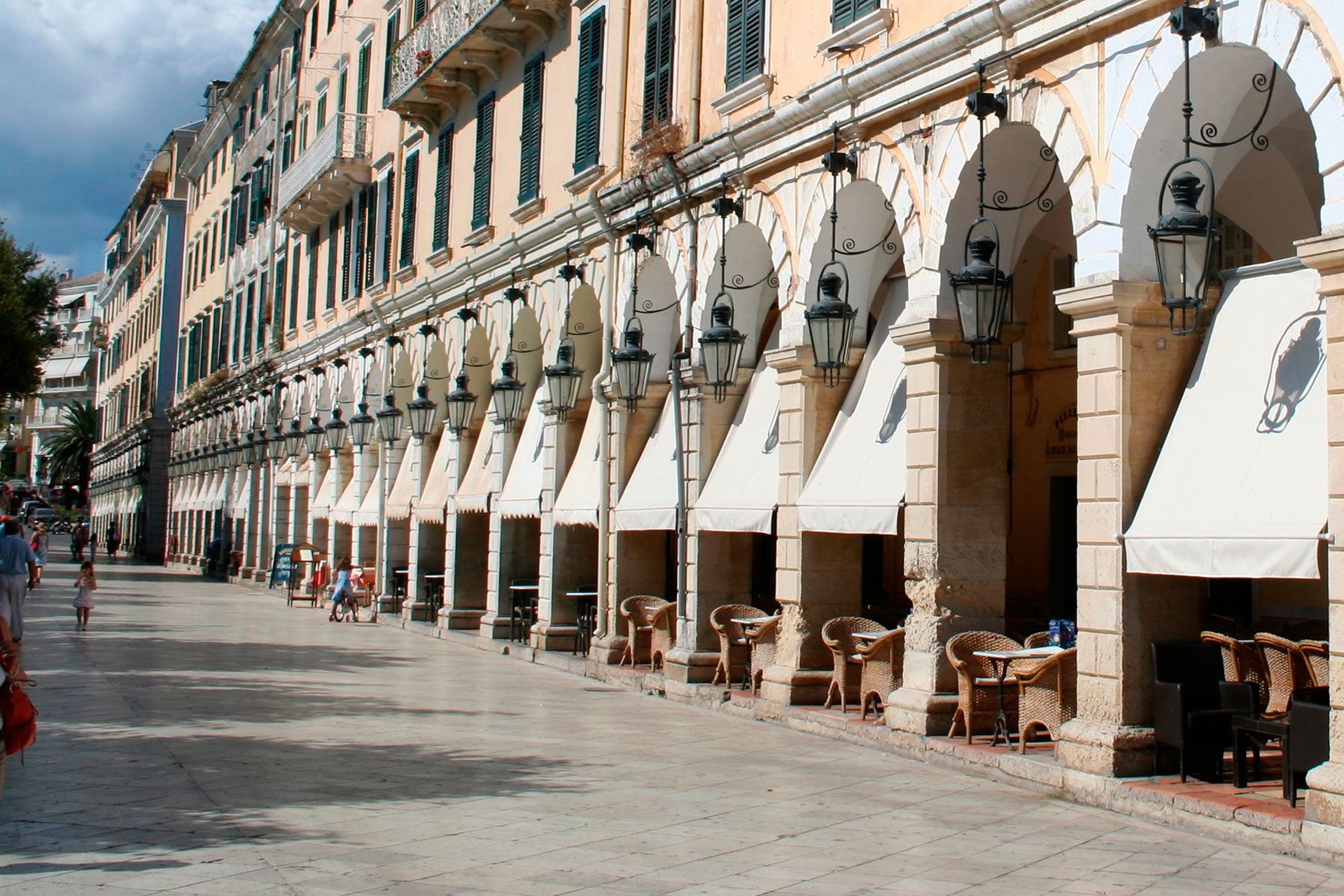 Wherever you anchor, we highly recommend a trip to Corfu town. You will rarely see an old town that is so magical, colourful and charming. It sits nestled between two castles, a testament to the role Corfu held during the medieval times, when the island was the defensive wall of Europe against the Ottoman Empire. As a result it became one of the most fortified places in Europe.

The old town is very well preserved. So, walking around the “kantounia” (the narrow streets paved with cobblestones) is quite enchanting. The French period affected the central part of the town that features an Esplanade, a huge central square and the Liston with its arcaded terraces and fashionable coffee shops. From here, you can walk to the Old Fortress and enjoy one of the best views from the castle walls.

Before you leave Corfu town, take an excursion to the area of Kanoni to visit the Mon Repos palace and admire one of the most famous sights of Corfu. The English Commissioner built Mon Repos in 1826 as his summer residence in the middle of lush greenery. After the Ionian Islands were united with Greece in 1864, the palace became the summer residence of the Greek royal family, until 1974 when Greece abolished monarchy. The palace was restored during the 90s.

After Mon Repos, head to Kanoni, a hill in the outskirts of the town. From here, you will see the probably most photographed spot in Corfu. The small church of Panagia Vlacherna down the steps from the hill is accessible by a narrow passage that crosses the sea. In the background, you will see the famous Pontikonisi, a tiny island that according to the legend is the ship of Ulysses that Poseidon stoned.

Another of your next Corfu excursions will take you towards the south to make a worthwhile visit to Achillion. The palace was the summer retreat of the Empress Elizabeth of Austria, the famous Sissi. Built in 1890 and located in a place of astounding beauty, this magnificent palace commands amazing views of the coast of Corfu. Statues of heroes of the Greek mythology decorate the impeccably landscaped gardens of the palace.

Because Corfu is so strikingly beautiful, you will definitely want to spend some time on and around the island. A yacht charter in Corfu might be ideal for that. Apart from the sightseeing, you will also have the chance to explore its diverse coastline. The beaches range from tiny, secluded coves to enormous stretches of sand equipped with every luxury expected in a cosmopolitan place. Hence, head to the west coast for big sandy beaches and some dramatic scenery like Paleokastritsa with its exquisite beaches and sea caves. The north coast has many lovely coves with sparkling waters and enchanting scenery. If you are in love, take your significant other to Sidari and swim in the famous Canal d’ Amour, a channel created by rock formations in an idyllic area. Allegedly, couples who swim through the narrow canal will soon marry!

There are many places to anchor in Corfu. In Gouvia, you will find a full service marina. Consequently, you can spend a few days docked here while you are exploring the nearby Corfu town. If you are lucky you may even strike a spot in one of the two nautical clubs of the town; but you need to investigate the possibility well in advance. In the northeast of the island, a number of small bays provide safe and pleasant anchorages. Ask us about our charter yachts! Welcome to Corfu, one of the most magical places in the world!